← back to
E-MISSIONS
Get fresh music recommendations delivered to your inbox every Friday. 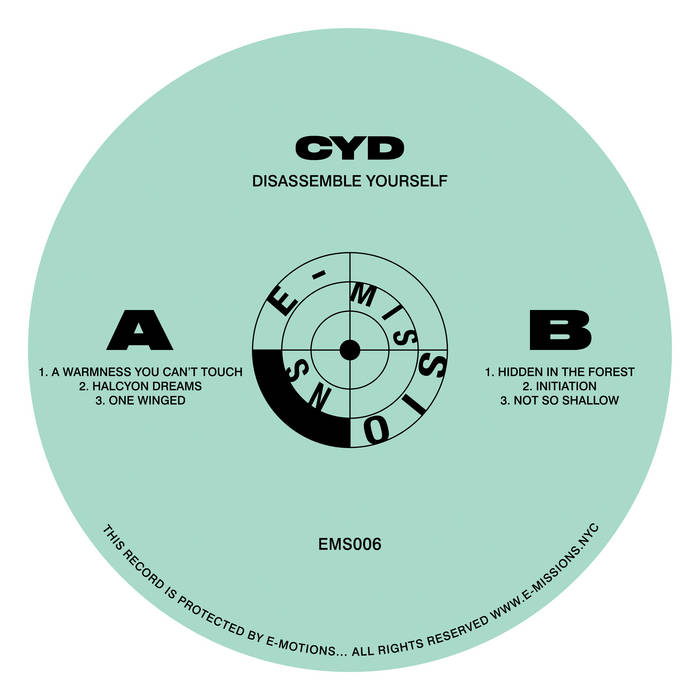 Raised in Ełk - Szyba (Poland), Karol Kazmierzewski aka cyd has been creating music roughly since 2001, however he started to release his music in 2015. His sounds are always programmed from initialized state. Involved in his two main collaborations with Clefomat and Trzybe(as hapkomahka), cyd is presenting various styles while being most eclectic on his solo albums. ... more

Bandcamp Daily  your guide to the world of Bandcamp